A fundamental issue with the technological boom is that so many new apps and programs cater to specific, and occasionally frivolous, aspects of the consumer experience. It’s now possible to order food online and have it delivered to you via countless platforms, but many public and governmental organizations are using decades-old software and technology. That technological disconnect is what DBP teamed up with New Lab to investigate – and potentially solve - through their Circular City program.

The Circular City is New Lab’s signature program that seeks to analyze cities as living ecosystems. For DBP’s part, we worked with New Lab to identify three startups working in civic tech and invited them to use Downtown Brooklyn as a living lab in which to test their products and gather data. Carmera, a 3D mapping startup for driverless vehicles, observed pedestrian patterns on the streets using the autonomous mapping technology it’s developed.

Numina set up several cameras on the Fulton Mall in Downtown Brooklyn to record the movement of vehicles, cyclists, and people, to analyze how a range of variables affect street usage (for example: cars peak at 8am and 3pm, and bicyclists rarely ride at night).

Citiesense created mapping tools with which data can be transposed and visualized. 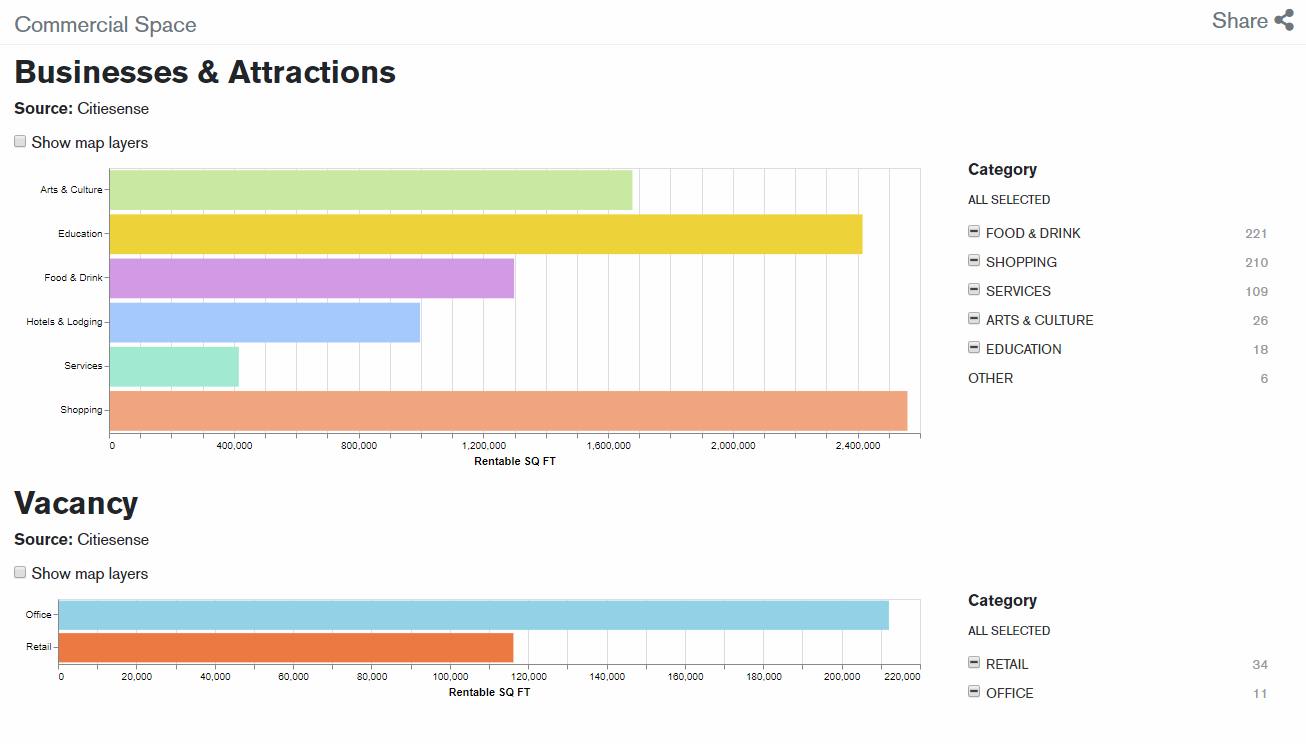 Each of these companies, all home-grown in Brooklyn, were able to use The Circular City program to inform a greater conversation spearheaded by New Lab, NYU GovLab, Cornell Tech, and Columbia University, as well as to use the datasets as proofs of concept for their own companies. New Lab, along with the universities, released a booklet of research on the findings, The Circular City Research Journal, which is available online here.

With Living Lab and The Circular City, we’re excited to help foster the Brooklyn technology world, and to make the city a more seamless, efficient place.

To stay in the loop with DBP’s Living Lab initiative, sign up for the newsletter here. For more about Living Lab, visit here.

Qucit provides insight into the public’s perception of Downtown Brooklyn