Brooklyn VC says even in an economic downturn, startups and tech should be okay

Venture capitalist J.J. Kasper had a clear message for a packed audience Tuesday night at a talk hosted by the Downtown Brooklyn Partnership: even in an economic downturn, the tech sector should be basically alright.

The theme of the discussion, What Happens to the Startup World in a Down Market and How to Adapt, took as its premise from recent ominous news reports warning of bad economic times to come, particularly in the tech world. But Kasper said the amount of money that’s been raised by venture capital in recent years (what he called “dry powder”) is more than enough to last for several years 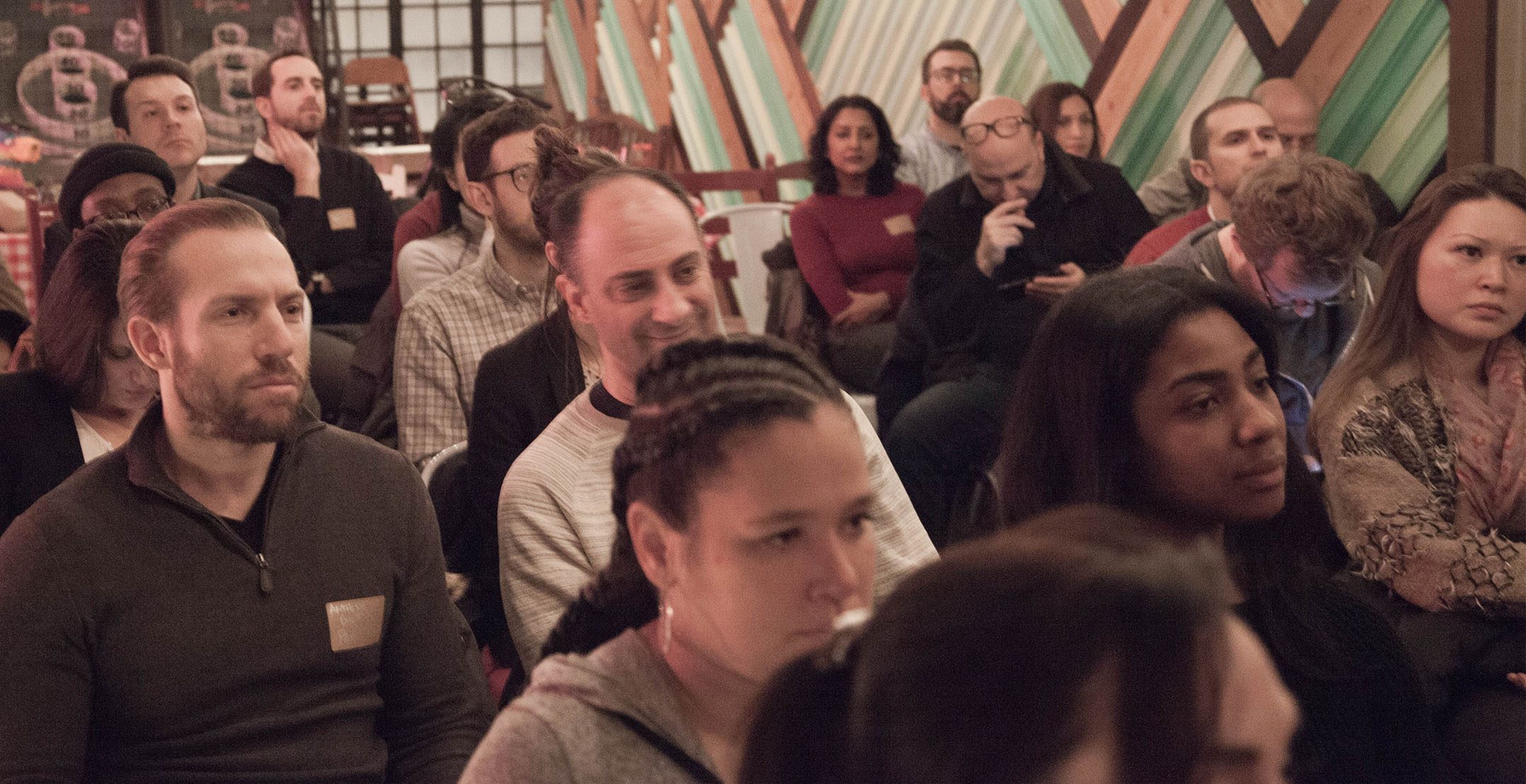 “When you look back over down markets, the VC industry, specifically, and in respect to start-ups, is really well-insulated against down markets, which is kind of confusing and counterintuitive,” Kasper said at the event . “The primary reason for that is the supply of venture capital is fairly fixed.”

Kasper also made the point that a scarcity of resources can be useful in weeding out the hustlers and hangers-on of the tech world, leaving only the people who really believe in an idea and are passionate about pursuing it. 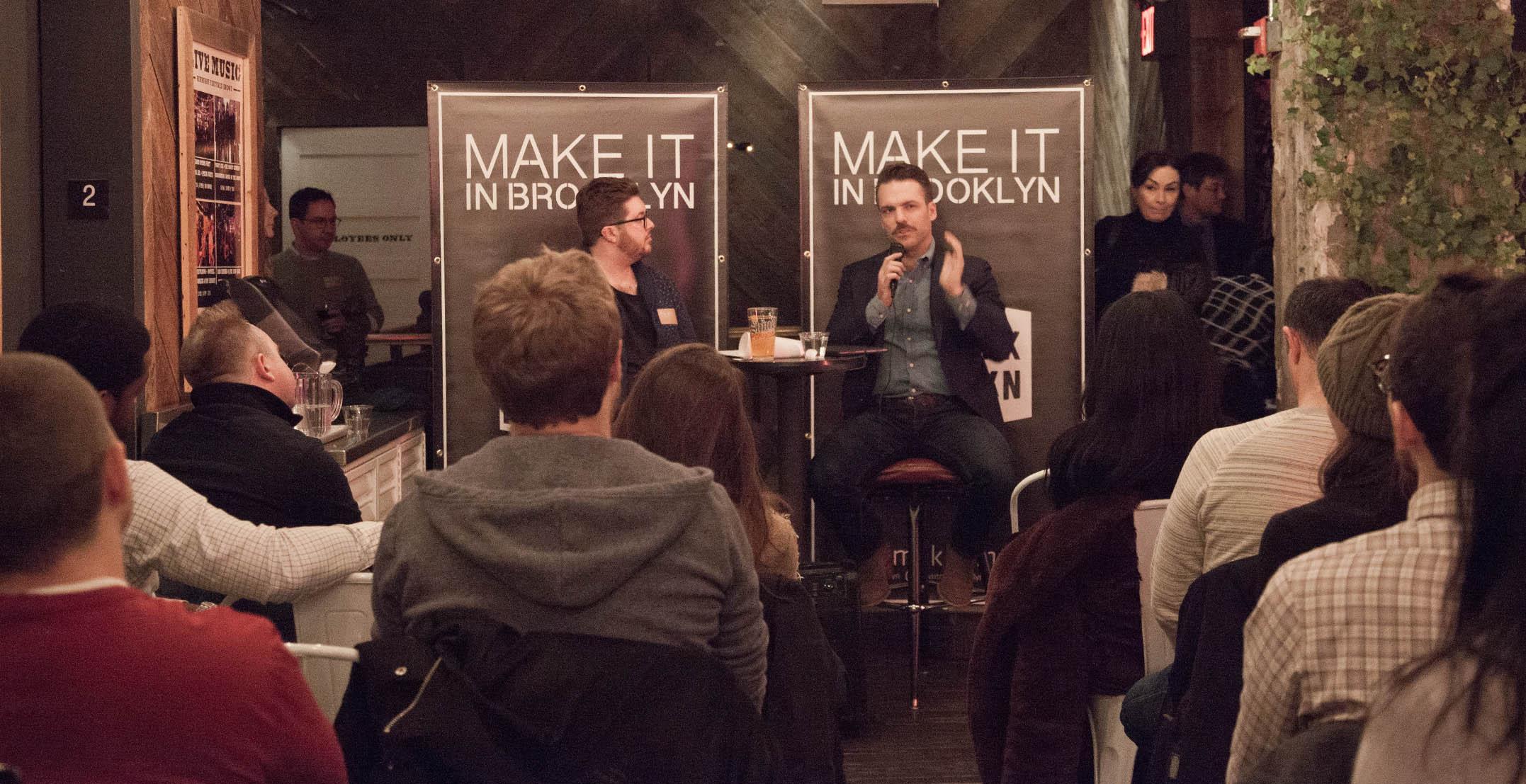 The night drew a good crowd, which included founders and CEOs from Brooklyn startups, many of whom had questions for Kasper, and some of whom got to meet each other for the first time. The talk was held at the new Hank’s Saloon, and sponsored by JPMorgan Chase and the NYU Tandon School of Engineering.

If you’d like to come to similar events in the future, join our mailing list here. Up next: a pitch competition for FinTech companies, featuring a panel of expert judges and a $5,000 prize for the winner. More details here.