Park closed for two decades re-opens to the public

After a decades-long closure, the park formerly known as “BAM Park” has re-opened to the public. The triangular 10,000-square foot site, located opposite BAM and bound by Fulton Street, Lafayette Avenue, and St. Felix Place, brings open space to the heart of the Downtown Brooklyn Cultural District, a place for relaxation at a bustling intersection, and helps connect Downtown Brooklyn to Fort Greene. 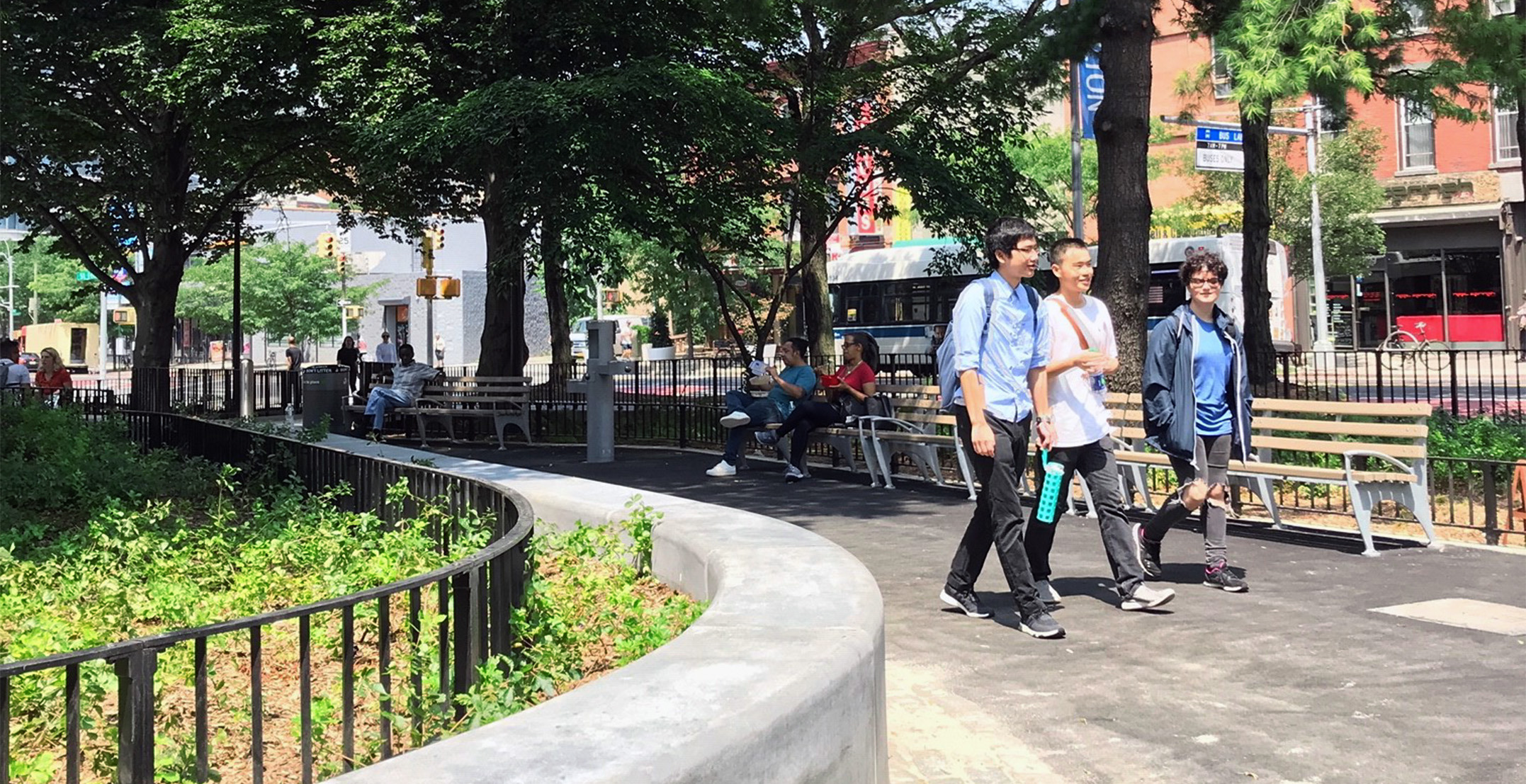 In time for the park re-opening, the City has re-named the park to honor jazz legend and former local resident, Betty Carter (1929-1998), one of the nation’s most adventurous jazz vocalists. A Grammy Award winner and recipient of the National Medal of Arts, Ms. Carter performed with such legendary artists as Charlie Parker, Miles Davis, Dizzy Gillespie, Max Roach, and Ray Charles. A long-time resident of Fort Greene, she started the Betty Carter Jazz Ahead program in 1993, working with young musicians at the Brooklyn Academy of Music and 651 Arts. 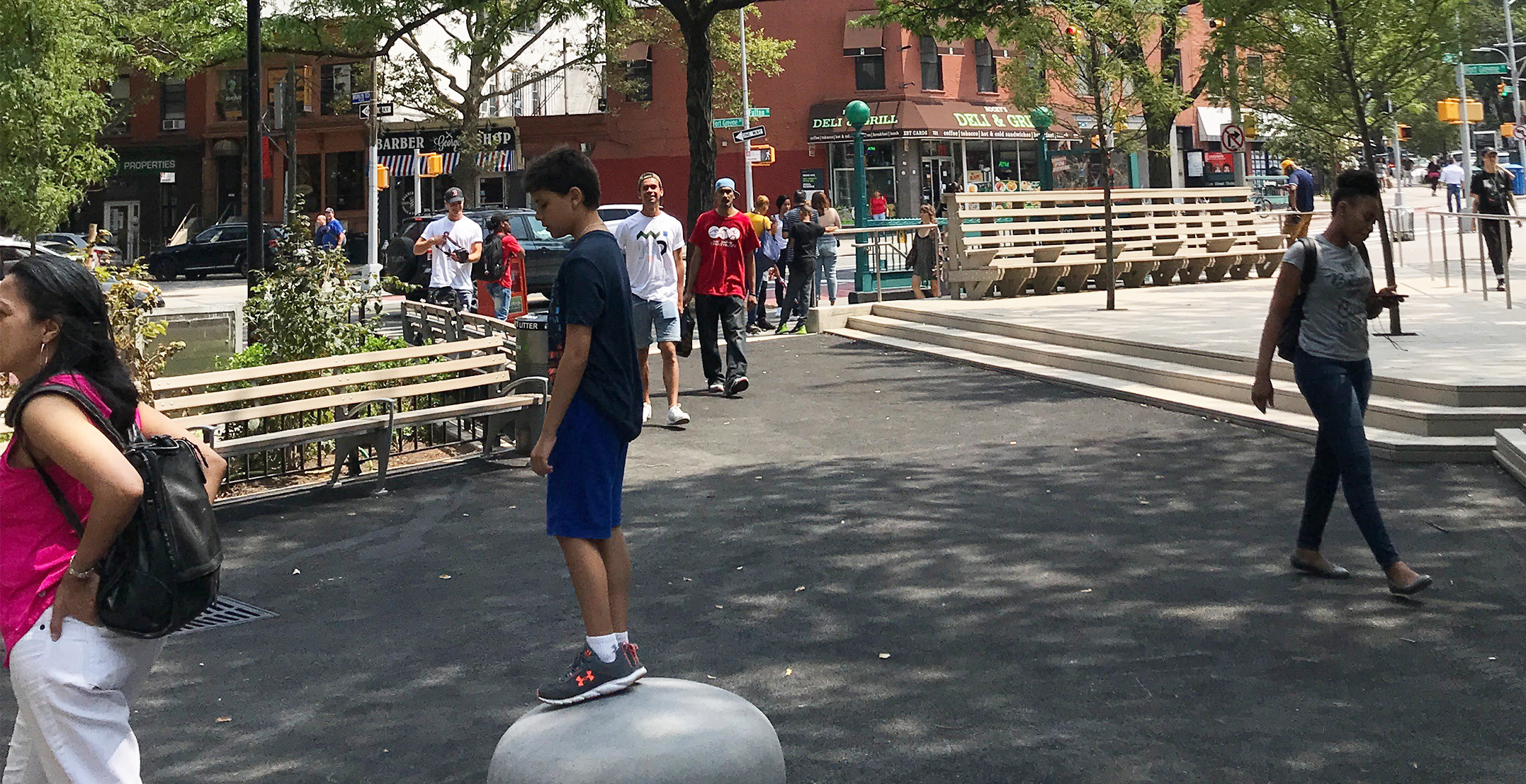 Funded by the State and City, and designed by Quennell Rothschild & Partners, with construction managed by Downtown Brooklyn Partnership, Betty Carter Park preserves many of the existing trees and includes new plantings, pathways, and seating areas. The high fence around the park has been removed to increase accessibility, and all surrounding sidewalks have been replaced. At the Fulton and Lafayette corner of the site, a raised deck provides a seating area, and several trees have been removed in order to allow more light into what was previously a dark corner.

Work on the park commenced in October of 2018 and was completed on schedule - right in time for the summer/fall months. The project will deliver much-needed green space for residents, workers, students, and visitors, and serve as a permanent tribute to one of Brooklyn’s great artists. NYC Parks will maintain and operate the Park.

Stay tuned for details about the official opening and dedication ceremony, to be held in September.