Experts from the NYPD, ACLU, NYU, and Mozilla talk about this increasingly-popular technology and ways in which it may be used in the future.

Facial recognition technology is becoming more and more prevalent, but with rising concerns of data privacy, many are worried about how safe and secure this technology is. These concerns were at the centre of July’s Make It in Brooklyn Meetup. A panel consisting of Assistant Chief Jason Wilcox, NYPD detective Bureau, Nasir Memon from NYU Tandon School of Engineering, Jonathan Stribling-Uss from ACLU, and Noah Levenson from the Mozilla Foundation - discussed the pros and cons of this increasingly-popular technology. 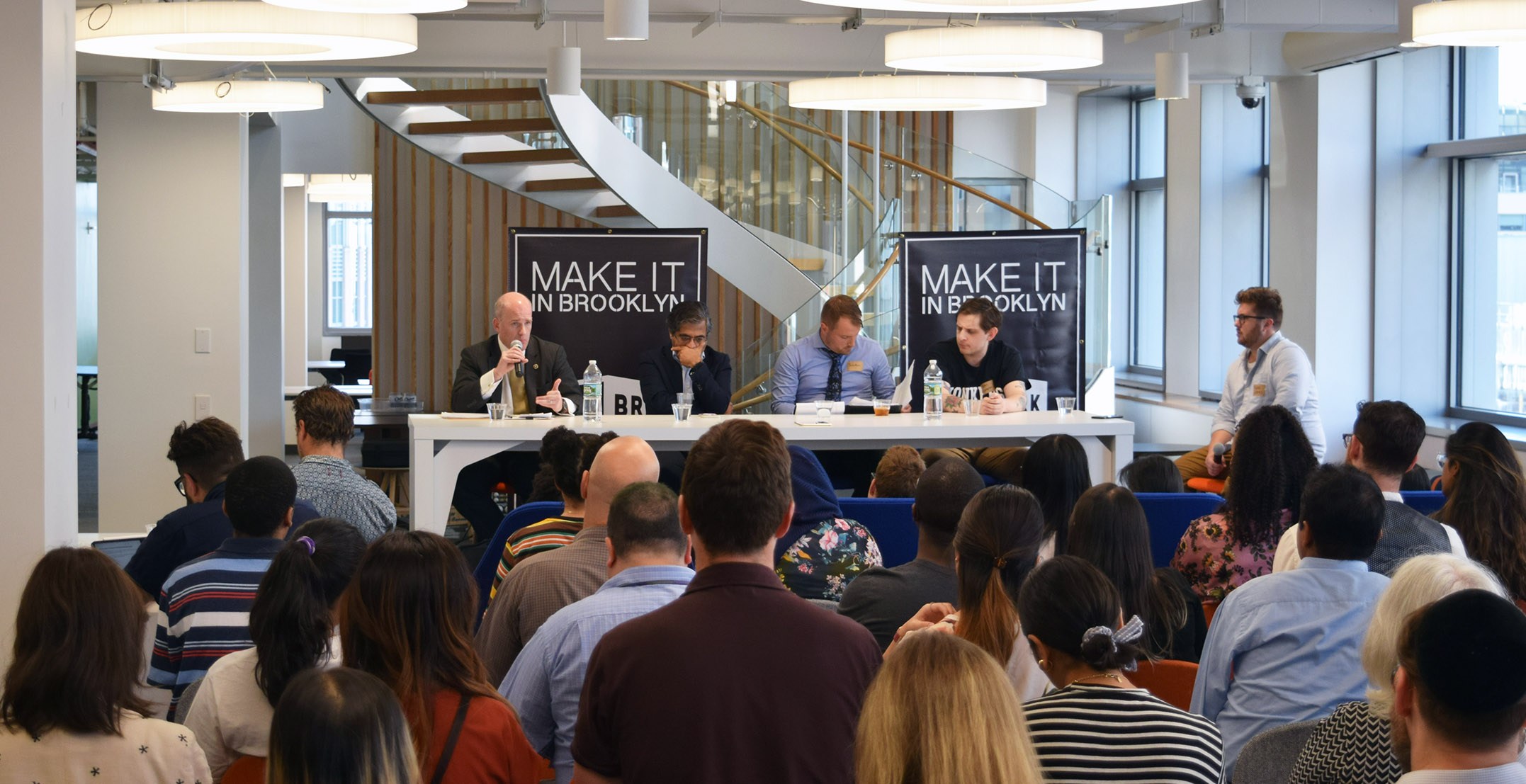 The panelists explored ways in which facial recognition can be used for good, but also highlighted the importance of anonymity in a democracy. Attendees listened as the negatives were considered, such as ways in which law enforcement may infringe on people’s rights using the technology. Responding to these concerns, Assistant Chief Wilcox stressed that “The [NYPD] focuses on investigative-driven cases; we are not scanning the people walking down the street, trying to identify wanted people.” 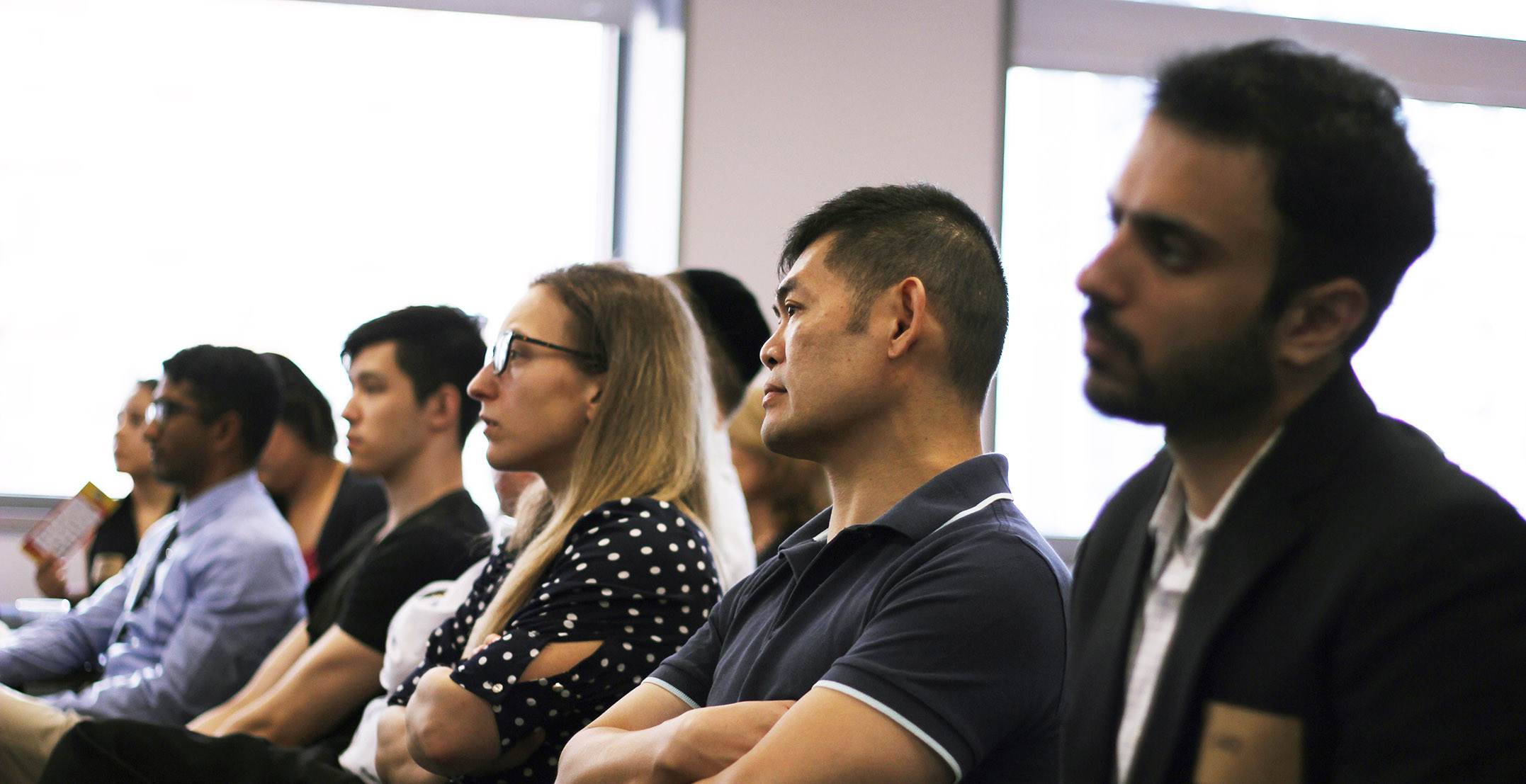 Nasir Memon further assured the audience that artificial intelligence is not “some superhuman thing — it’s just statistics.” Following the discussion, attendees were invited to speak with panelists directly, and to keep the debate going amongst themselves - and enjoy beer, wine, and empanadas. 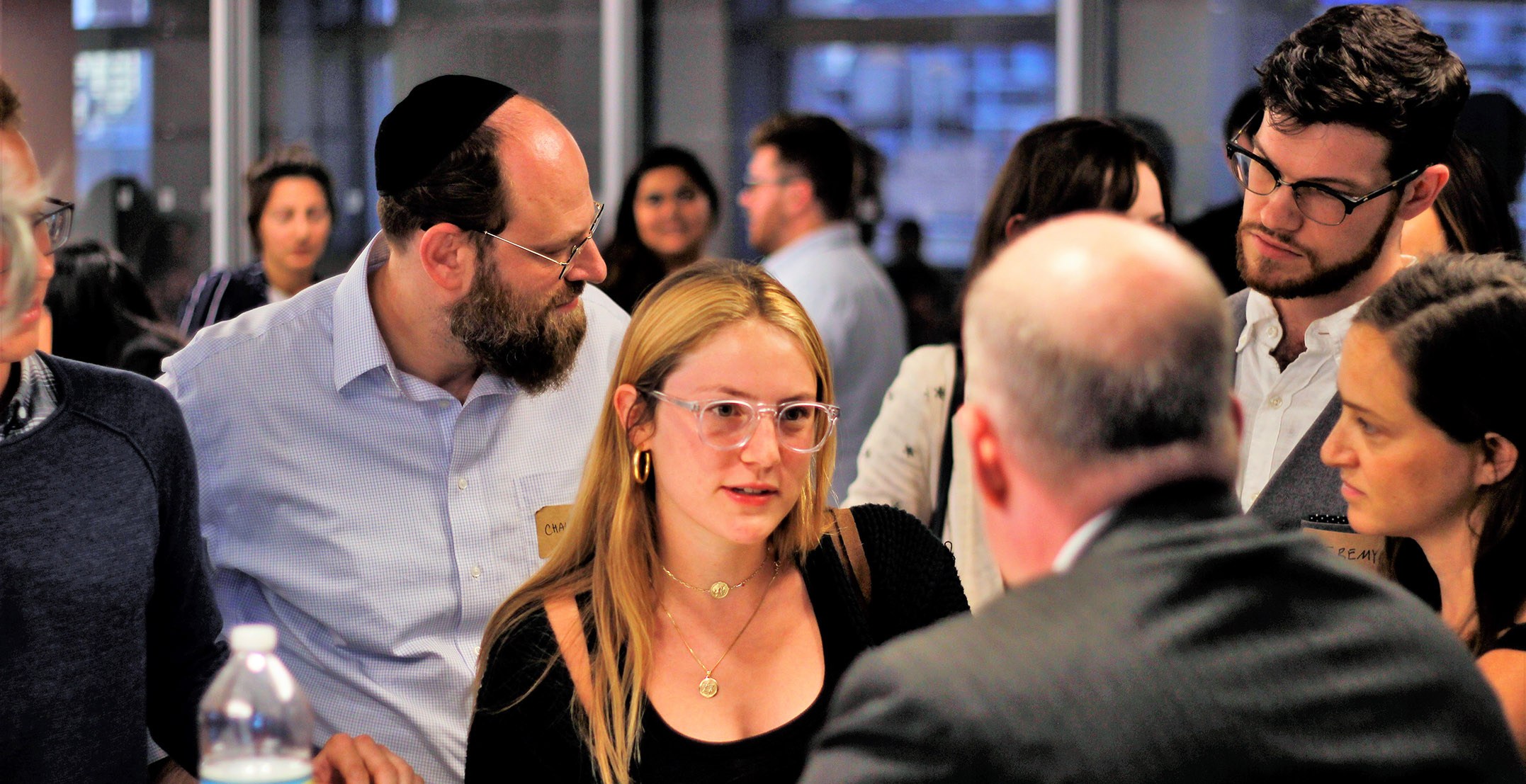 The Downtown Brooklyn Partnership thanks everyone who made this event possible, including attendees, panelists, and of course, lead sponsor NYU Tandon School of Engineering. You can keep up to date with everything Make It in Brooklyn and sign up for our newsletter here.

Make It in Brooklyn Fall Meetup